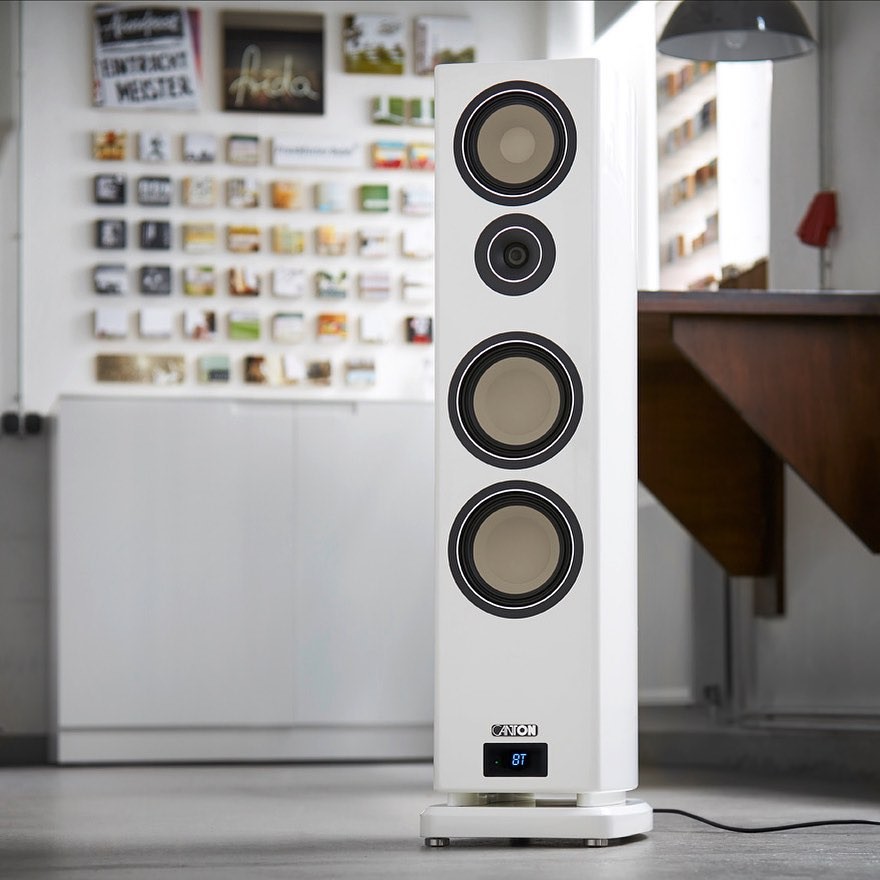 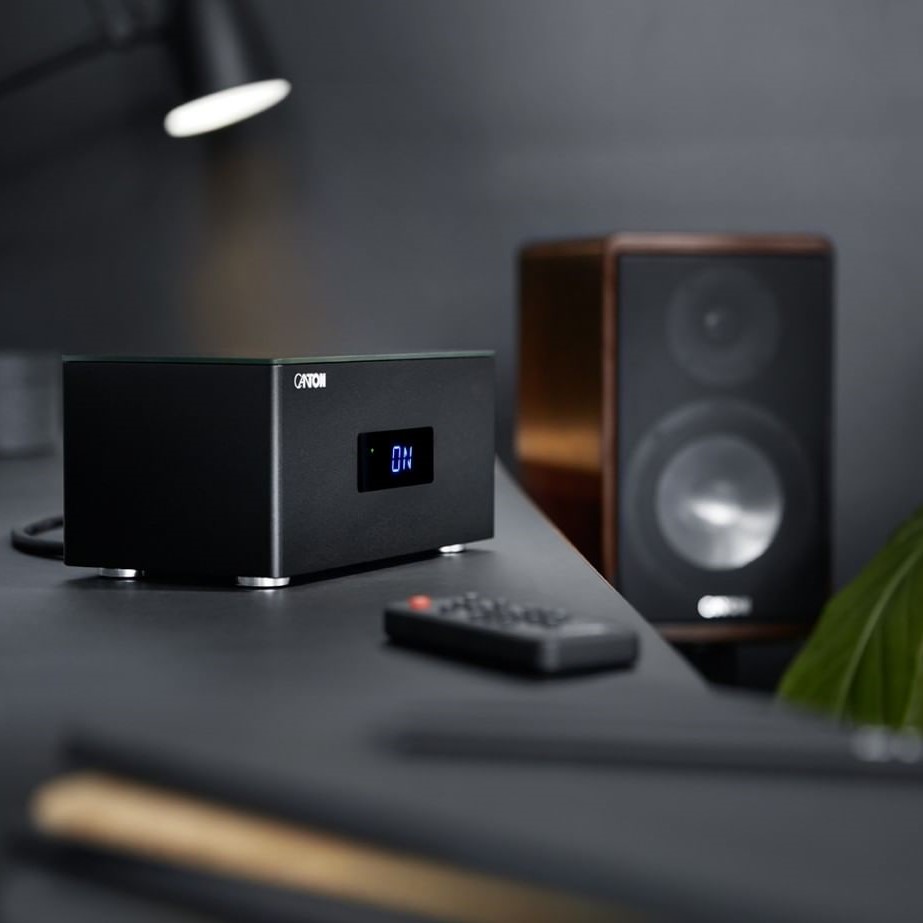 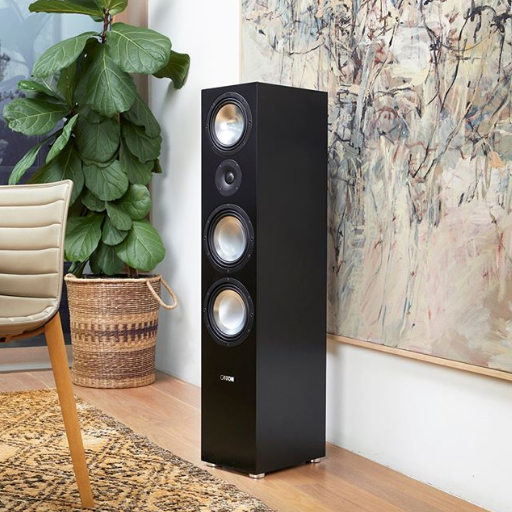 Since 1972, Canton has forged a reputation providing some world class speakers and sound systems today, made 100% in Niederlauken, Germany.

The name Canton is a combination of the Latin word “cantare” (to sing) and the German word “Ton” (musical tone).
Seen by most now as one of the only few brands still standing and owned by the original owners, and still manufacturing from concept design to the final product by its own factory, Canton is quality and an investment in sound that won’t depreciate.
Only the highest quality parts are used in their loudspeakers. Their final assembly takes place exclusively in Germany. Each speaker is subsequently subjected to comprehensive quality controls. Their service department is courteous and offers prompt assistance and holding spare parts for over 25 year old products.

Canton can be found in some of Germany’s most prestigious cars, right through to some of the worlds most exclusive homes. From portable bluetooth, hi-fi, and award winning sound bars, to the new Reference K Series audiophile and cinema speakers, you are guaranteed to have bought a pure German thoroughbred.
Almost 50 years on, Canton is not just a speaker manufacturer, but they are also an R&D company who’s passion is only to pursue the very best in speaker technology, from Wave Surround Drivers, to Direct Control Crossovers with Room Compensation Technology, Canton is the top pick for Home Cinema and Hi-fi.

Only carefully selected dealers throughout Australia will have access to Canton. As its focus is primarily for those who seek the best in sound and build, it only stands to reason that Canton is represented in quality retail stores. 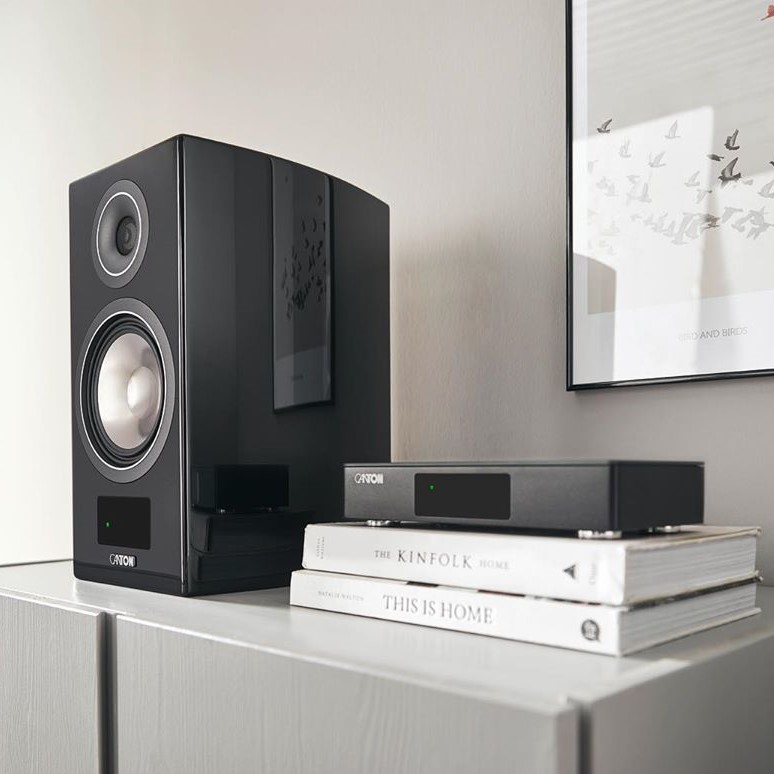 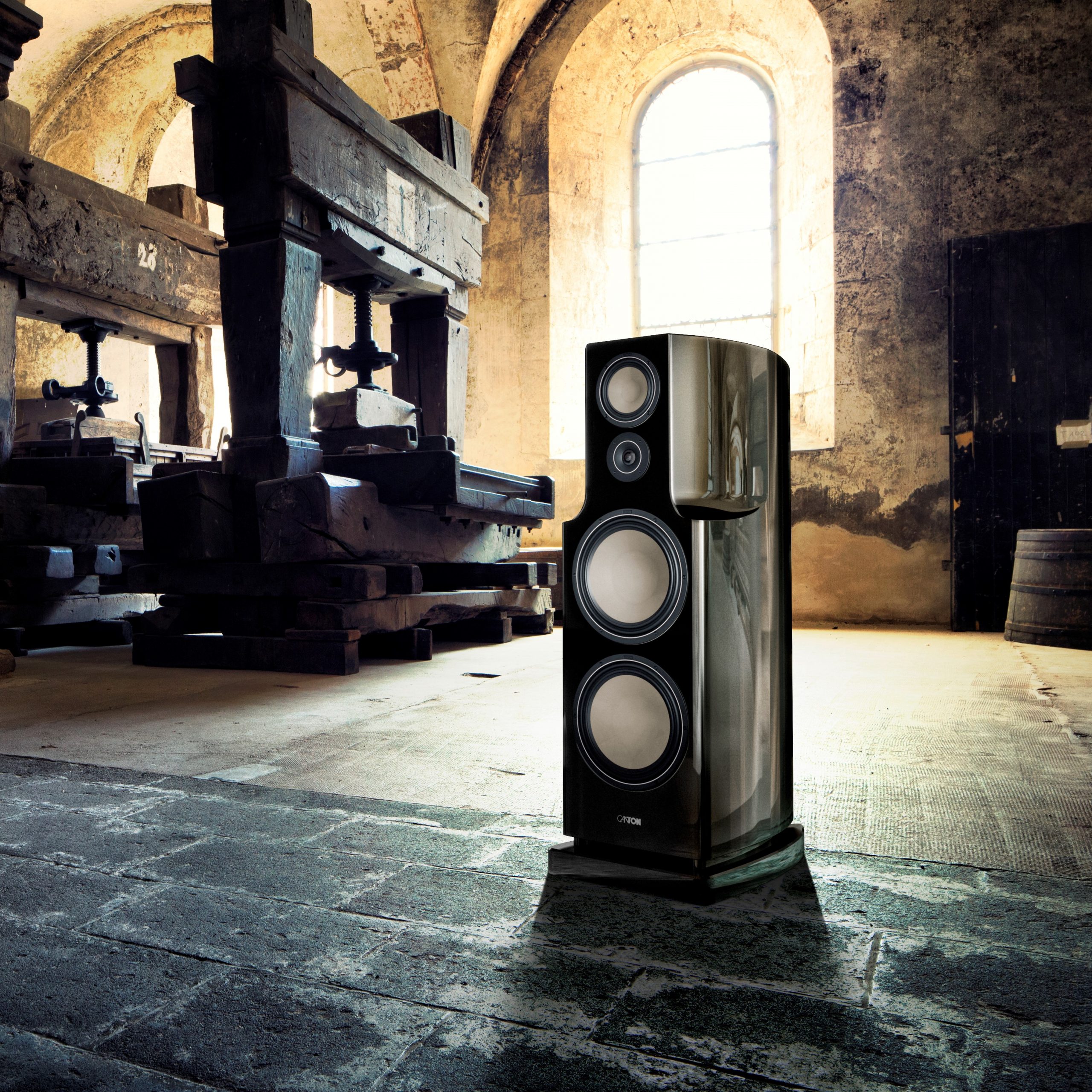 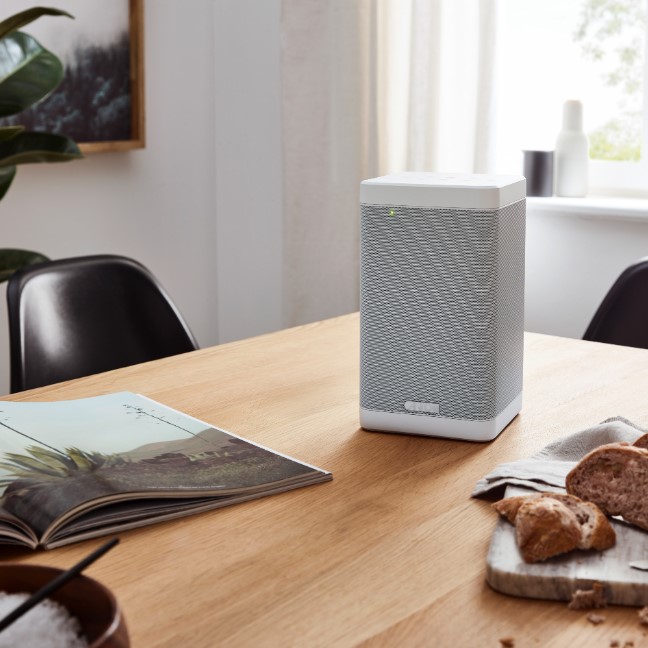